Firms rush to boost diversity but some over-rely on training

Training organisations that run diversity and inclusion courses have reported a surge in enquiries over the past two months but have said some businesses misunderstand the training while the motivation of others was not genuine.

The global rise of the Black Lives Matters in the wake of police killings of black people in the US has seen companies redouble their efforts to improve diversity among employees.

Training provider Skills 4 said it had seen about a 60% increase in enquiries in recent weeks, while diversity and inclusion specialist Pearn Kandola also told Personnel Today about a new wave of interest.

Skills 4 CEO Jayne Little said: “They are genuine enquiries which is great, but many companies are at the start of their journey and believe that this training will be a ‘silver bullet’ to create more diverse and inclusive workplaces.”

How to hire staff more fairly and support diversity and inclusion 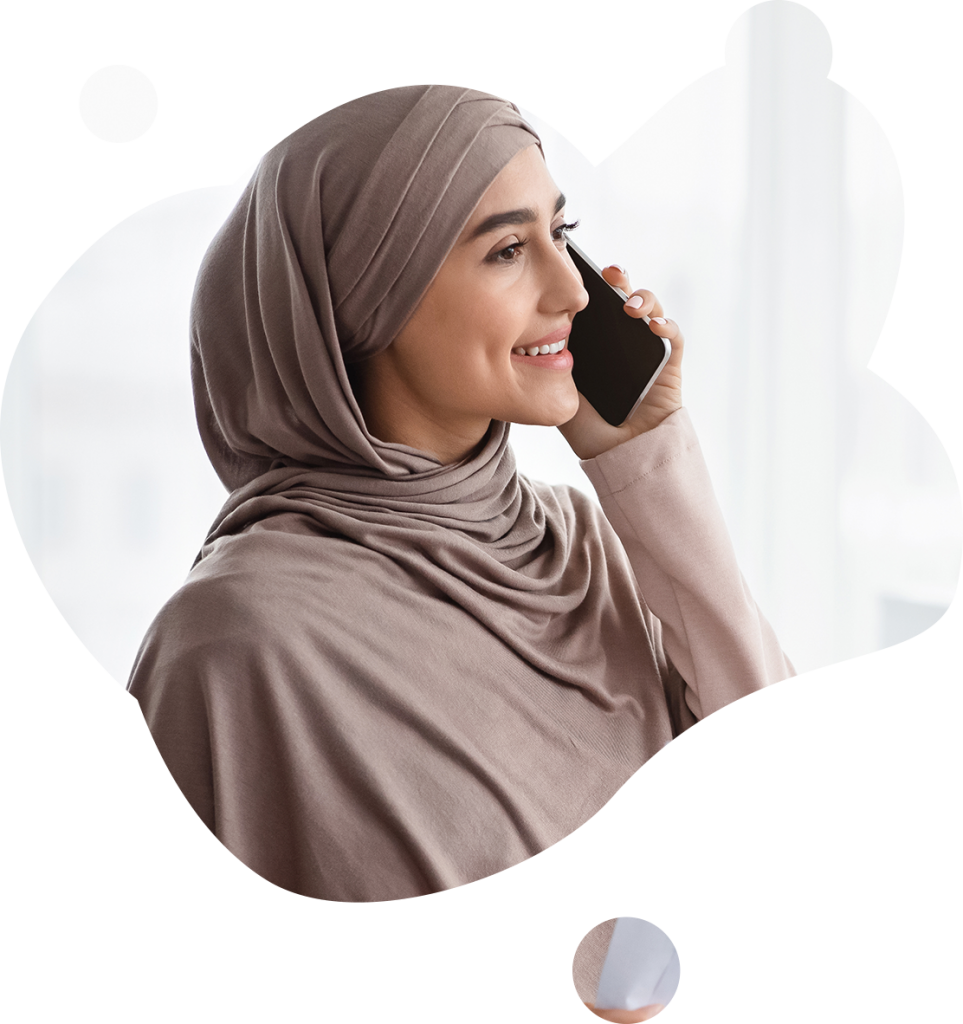 She added that many of the organisations were explicit about their wish to respond to the rise of Black Lives Matters but in her view were not prepared to properly enact change. She said: “A lot of the companies haven’t even got a diversity and inclusion policy in place.”

This was akin to “buying a Pandora jewel but having no bracelet to hang it off”. Too many companies, she said, had failed to collect and measure their data and establish what they wanted to achieve. “I normally say unconscious bias training is only one part of the solution; it is only one of the interventions needed to achieve a more diversive and inclusive organisations.”

Little added that where positive action development strategies in place there would be more diversity. Such strategies, she said, pushed diversity into the upper pay quartiles and reduced the gender pay gap, “but people have been phoning in just wanting unconscious bias training”.

She added that CEOs had rightfully been woken up by BLM and wanted their companies to do something rapidly without appreciating their businesses lacked proper strategies.

Professor Binna Kandola, senior partner at business psychology consultancy Pearn Kandola, said his firm, too, had received numerous requests to provide training and webinars on topics relating to racism. Most of these were “sincere and authentic”.

He said: “It has been heartening to talk to people who have been genuinely moved by recent events and have not only thought about how their organisation should respond, but reflected on their own attitudes and behaviours. This category represents the majority of people that I have spoken to. The motivation for action is driven by their own personal values and those of others in the organisation and it’s a positive shift that we hope to see continue.”

However, he said, there was a minority of individuals and organisations “whose desire for action is entirely driven by the need to create only the perception that they are concerned. These organisations have little interest in taking any concrete action and most certainly are not be willing to devote any budget to it.

“They feel that they need to be seen to be ‘doing something’ – and the minimum possible, at that. For these, it’s an exercise in impression management.”