First class journey to the world of work 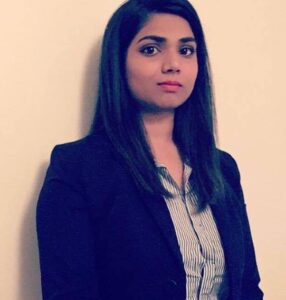 Keerthi Mukku has only just started her new job but she is already planning ahead after becoming the first winner of a scholar’s award, which included completing an ‘inspiring’ career development programme.

At the age of just 23, she has a clear vision of where she wants to be and is delighted to be armed with new skills to go alongside her impressive academic achievements.

In 2016 Keerthi became the inaugural winner of The Skills 4 UK Scholar’s Award, which was created by the UK Electronics Skills Foundation (UKSEF) in partnership with gender diversity specialists Skills 4 UK and is open to female scholars who are entering their final year of university.

All scholars are asked to complete the Annual Scholar Report form each autumn, which includes a tick box to opt in to be considered for the award. The selection process considers academic performance, feedback from placement, contribution to STEM (Science, Technology, Engineering and Maths) and personal reflection on track for a 2:1 or above.

“As soon as I learned about the Skills 4 award and the programme I wanted to be part of it,” said Keerthi. “I am always seeking out new opportunities and I think the fact I had a written five-year plan as to how I wanted my career to develop helped me win a place.”

Having completed the year’s scholarship with UKSEF and graduating with First Class Honours in Electronic and Communications Engineering from the University of Surrey, she is now working as an Embedded Software Engineer with Qualcomm, a world leader in next generation mobile technologies, where she is developing software to test Bluetooth chips for headphones and other audio technology.

Keerthi says the Career Development Programme opened her eyes to both the challenges and the opportunities she is likely to face working in what is still largely a male-dominated sector as well as providing new skills to deal with different situations in the workplace.

“My trainer was passionate and driven. For every problem she had a solution,” said Keerthi. “The programme helped me understand that there are constraints for women working within an office environment which are largely unavoidable but also delivered great techniques to deal with them.

It was fantastic to work alongside 12 other women who had much more experience than me. As the youngest, I was privileged to hear women working in the same sort of field as I recount very personal stories of mistakes they had made and the obstacles they had overcome. These real-life examples and all the exercises which followed around self-analysis proved invaluable. It is far more effective than being lectured too and brings out key skills, such as negotiation and communication, in a very safe environment.

“Another valuable lesson learnt was to both showcase your achievements and to let the people you work with know what you want to achieve. I have only been working for a month, so I have not come across any issues yet but the programme has helped me set goals and increased my confidence. I am currently working in a product-based role and I want to quickly move to a customer-facing role and the company is already helping me toward achieving my aim.”

As part of the UKESF Scholarship scheme, Keerthi was awarded a year in industry with Renesas Electronics Europe, and trough this won a place on the Career Development Programme.

The women who completed the programme with her plan to meet up again soon and form a network of support through social media.

“I am very grateful to Renesas as they gave me the same support as they give their own full-time employees,” she said. “During my time as the president of Women in Engineering society at University, I have heard how women had been disadvantaged, the lower expectations and the stereotypes but not having experienced them myself scared me – the things I had heard were no longer myths.

“But the programme introduced me to some great new soft skills and talented women from engineering backgrounds. It is inspiring to have role models of the same gender, facing the same problems and then dealing with them to further their careers.” 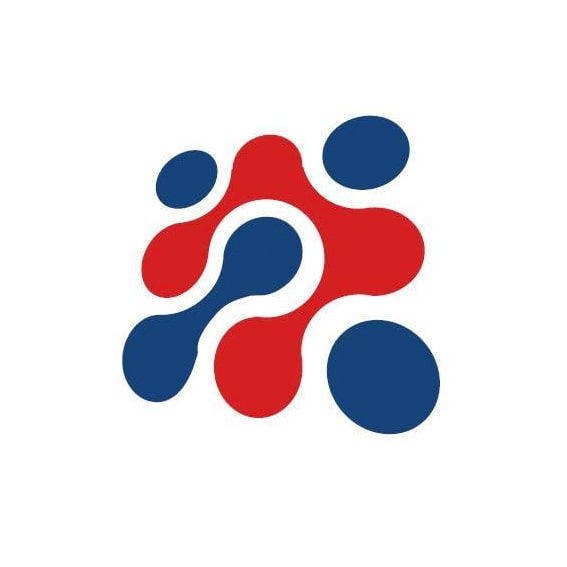