The importance of diversity in STEM

The Stem Sector is one of the fastest growing in the UK.

Yet the stark lack of diversity in STEM is causing the sector to suffer caused by a lack of gender diversity and conscious inclusion in the sector that results in negative workplace culture and the unknown fostering of unconscious bias traits that only serve to accelerate this decline.

Despite recent progress having been made in tackling diversity in STEM sector businesses, women from certain racial and ethnic backgrounds still remain underrepresented in the core Science, Technology, Engineering and Mathematics fields that make up STEM.

What is the problem?

The vast majority of scientists and engineers in STEM sectors are white male. This disproportionate record of employment has made it harder for career development opportunities for women looking to develop a strong career path in the STEM sector. There is not one simple reason for the lack of diversity in STEM sector businesses but the following can be looked at as the primary movers behind the position we have found ourselves in.

Sexism, Racism in the workplace have created a negative workplace culture shift that has alienated women and people of colour from exploring career development opportunities in STEM.

We all have unconscious bias. We are ingrained with stereotypes that we unintentionally hold onto as beliefs that can affect our behaviour and our attitude to others in the workplace. But this has been allowed to grow in STEM sector. It can be linked to racism, ageism and sexism. It can cause rifts in employees as more qualified employees are passed over for promotion because of an affinity bias. And this fosters a negative environment that alienates women in business from developing a career in STEM.

Because there are fewer women and people of colour in the STEM sector, there are fewer role models to help influence and guide aspiring students and graduates from pursuing a career in STEM.

Whether it is lacking confidence working in a male biased working environment. Maybe it is dealing with the many unconscious bias stereotypes and negative workplace culture or maybe the lack of a role model to inspire them is the reason but a lack of confidence has been attributed to as a big reason for the current lack of diversity in STEM businesses. 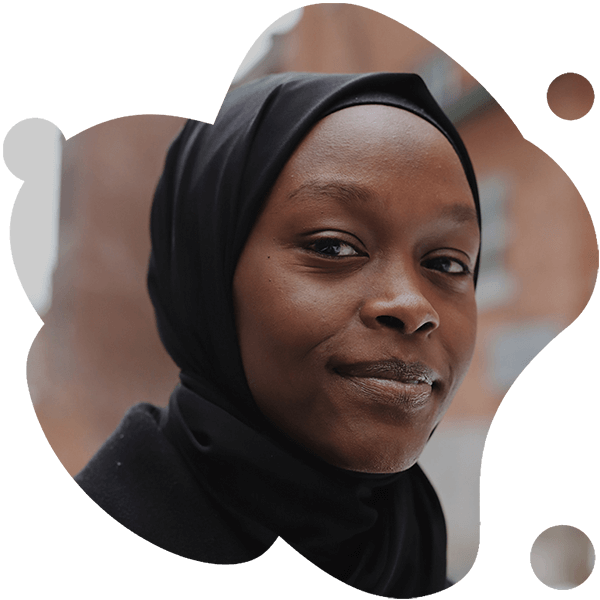 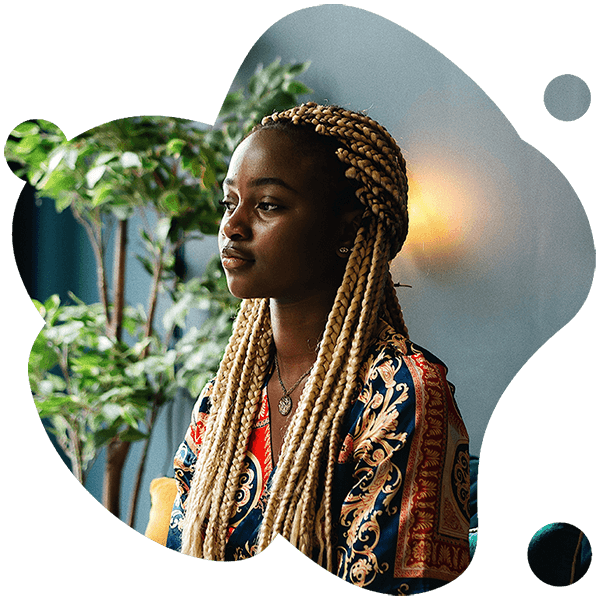 What impact has this caused?

In a business sector that does not embrace diversity and inclusion or foster fair promotion and equal pay for employees, there will always be a diversity gap.

This lack of diversity in STEM businesses will hinder creative thinking, create an in-balanced social harmony and decrease productivity and profitability. Increasing diversity in STEM is the key to long-term economic growth for business and in a sector that is expanding faster than most, STEM is currently failing to address diversity and inclusion. We are at a crucial point where we need to disrupt the current patterns and ensure that the growth of the STEM sectors does so with an expanded talent pool of diverse problem solvers that can bring new perspectives and opinions whilst working in an inclusive environment.

What can be done to fix this?

If you want real talent then you need a large talent pool to recruit from. Which is why embracing diversity is vital for STEM based businesses to thrive.

This goes way beyond simply investing in a diversity policy. It requires a company culture change that understands the unconscious bias traits that have been affecting its hiring policies and it needs to help promote career development opportunities for women that can entice them to have a career in STEM based industry.

We are a multiple award winning diversity training company focusing on the STEM sector in UK Business.
We are one of the UK’s leading Diversity and Inclusion Training Providers, having established in 2006 and our experienced training team can provide both traditional and online diversity, unconscious bias, conscious inclusion and career development training for our clients that will help to attract, retain and progress diverse talent.