Please Note: This Alumni Workshop has now been completed

Finding Your Magic Dust & Why This Matters

Jo’s personal journey, sharing thoughts to support the development and career progression of others. 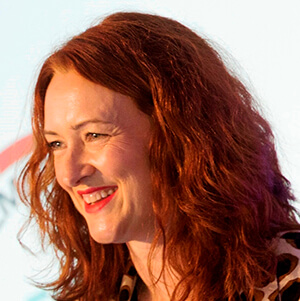 Jo has worked for a range of UK, US and international organisations and her career has included a few twists and turns along the way; including a wobbly start, a 5 year career break, a ‘meandering period’, a few years living and working overseas, being a mother to identical twin daughters…through to today, being at Balfour Beatty, which in many ways has been, and is, the most fulfilling period of her career.

Jo is passionate about supporting all people to learn and grow and is particularly enthusiastic about encouraging and supporting females; working over many years to coach and mentor other women to help build their confidence and capability. She is the Sponsor for the Balfour Beatty Empower programme. In a male dominated industry we have proudly invested in female career development in partnership with Skills 4 since 2016.

Jo is also a Board Member and Trustee of the 5% Club, a dynamic movement of employers committed to at least 5% of their workforce being in earn and learn positions. 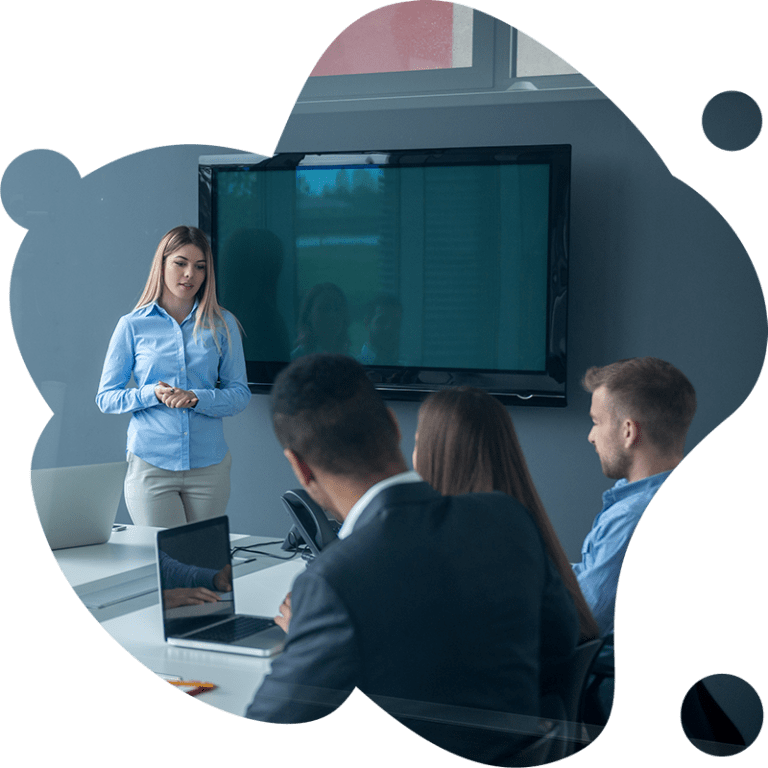