Skills 4 Wins at The Women In Rail Awards

We are pleased to announce that our EMPOWER Programme won Best Development Programme at this year’s Women in Rail Awards. We are delighted that the programme continues to be recognised for the impact it has on women in the sector. 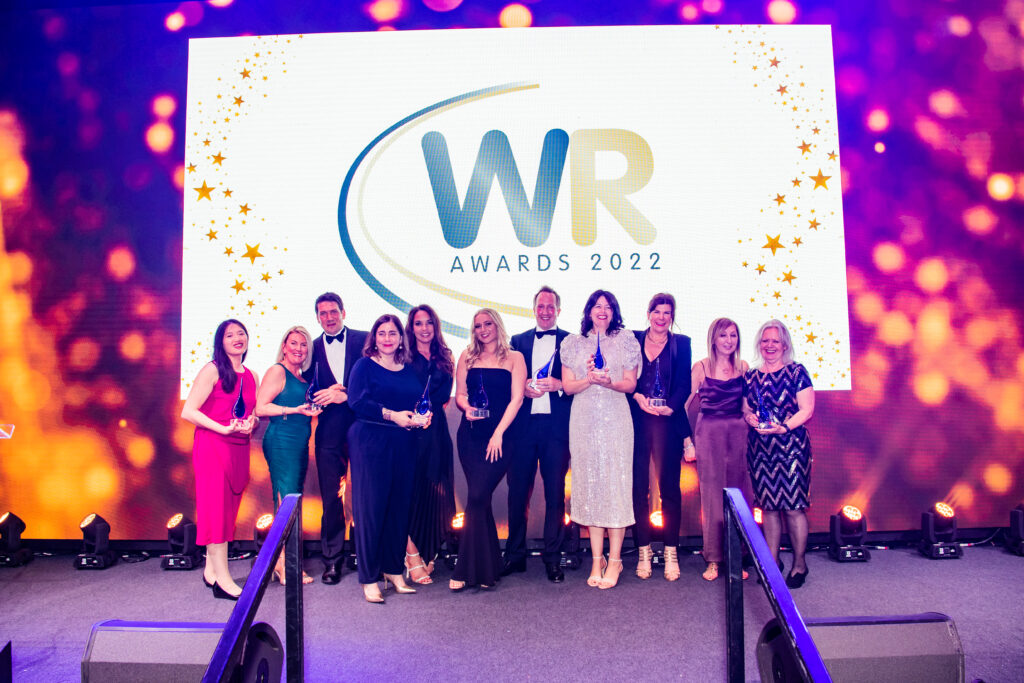 The fifth Women in Rail Awards took place on Thursday 19 May at the stunning and iconic Roundhouse, Camden
London.

Delivered by Nimble Media, the event was attended by over 700 individuals from across the rail industry, coming to
celebrate colleagues, teams and companies, who work hard to support others and to help create a more gender
balanced, diverse and inclusive work culture in our industry.

The TRAX Choir performed as guests entered the iconic Roundhouse to attend the Champagne reception.
The ceremony was opened by Christine Fernandes, Chair of Women in Rail. She was followed on stage by Conrad
Bailey, Director General for Rail Strategy and Services Group, Department of Transport and by Gemma Cairney,
Broadcaster, Youth Rights Activist and Author, who was the evening’s host.

The calibre of this year’s nominations was truly remarkable. Women in Rail received over 300 entries from – and in
respect of – a wide range of individuals, teams and companies in the railway sector, many of them from male allies
nominating their female co-workers. The judges admitted having a very difficult task selecting who should be
shortlisted and ultimately win.

The evening saw 10 awards being presented across individual and team and corporate categories. Launched in line
with the Women in Rail and Railway Industry Association EDI Charter, The Equality, Diversity and Inclusion Award was
introduced to showcase those organisations, teams or individuals who have developed a strong and successful
approach to EDI. A Special Recognition was awarded to eight exceptional shortlisted nominees.

The Adeline Ginn Women in Rail Award was presented to Jacqueline Harrington, Legal Secretary, ODL & Insurance
Manager for Angel Trains and Sigourney Doyne, Team Secretary at CS2 Limited, for being an integral part of the
Women in Rail journey and have been, in the words of the team, the backbone of Women in Rail alongside Adeline
for many years.

The judges specifically requested that all the nominees be commended for their hard work, selfless dedication, and
commitment and that a huge thank you be directed to all those, and especially male allies, who nominated for this
year’s Women in Rail Awards.

Christine Fernandes, Chair of Women in Rail and Business Development at CAF Rail UK said: “It was a fabulous
evening and so well supported by the industry. This year, yet again saw a tremendous diversity of entries.
“Congratulations to all the winners and shortlist it really just goes to demonstrate what an amazing and
talented industry we have.”

The awards received tremendous feedback and we look forward to celebrating our inspirational colleagues with you
again next year at the Women in Rail Awards 2023!