In wider society, the tragic deaths of George Floyd, Breona Taylor and the Black Lives Matter movement in 2020 shook the entire world.

As one of the leading diversity training companies in the UK, we have seen a sharp increase in the number of requests from businesses requesting Gender Diversity, Unconscious Bias and Inclusion Training for their staff.   And we are proud to now offer our Unconscious Bias and Conscious Inclusion ‘INCLUDE’ training course online for businesses not just in the UK but around the world.

We firmly believe that to change behaviours in the workplace, we must first change the minds and hearts of our employees.

And this is best achieved through live, candid interaction. Our online training programme begins with an initial Unconscious Bias and Conscious Inclusion session that lasts between 2 and 3 hours and is delivered via live webinars.

Our Unconscious Bias Online Training is delivered by experienced sector specialists who can quickly get to the issues at the heart of the organisation. Each webinar session gives participants the opportunity to ask questions and interact with our award winning training team and is tailored to meet the needs of the audience. We have a successful record in delivering impactful workshops from the boardroom; to specific functions such as recruitment and selection teams; through to shop-floor operatives.

Equality, diversity, and inclusion, why bother?

Examining the strong business, legal and moral case for diversity and inclusion both now and in the future.

Delegates of this online training course will learn how our stereotypes and biases are created and maintained and why they are essential for human beings to operate successfully in a fast-moving world.
While there is still progress to be made, most people now have at least a basic knowledge of what unconscious bias is and also an understanding of the potential value of diverse teams. So as the online training session progresses we will uncover the psychology behind homogeneous teams and reveal how, when, and why stereotypes and biases can sometimes lead us to incorrect or unfair decisions. 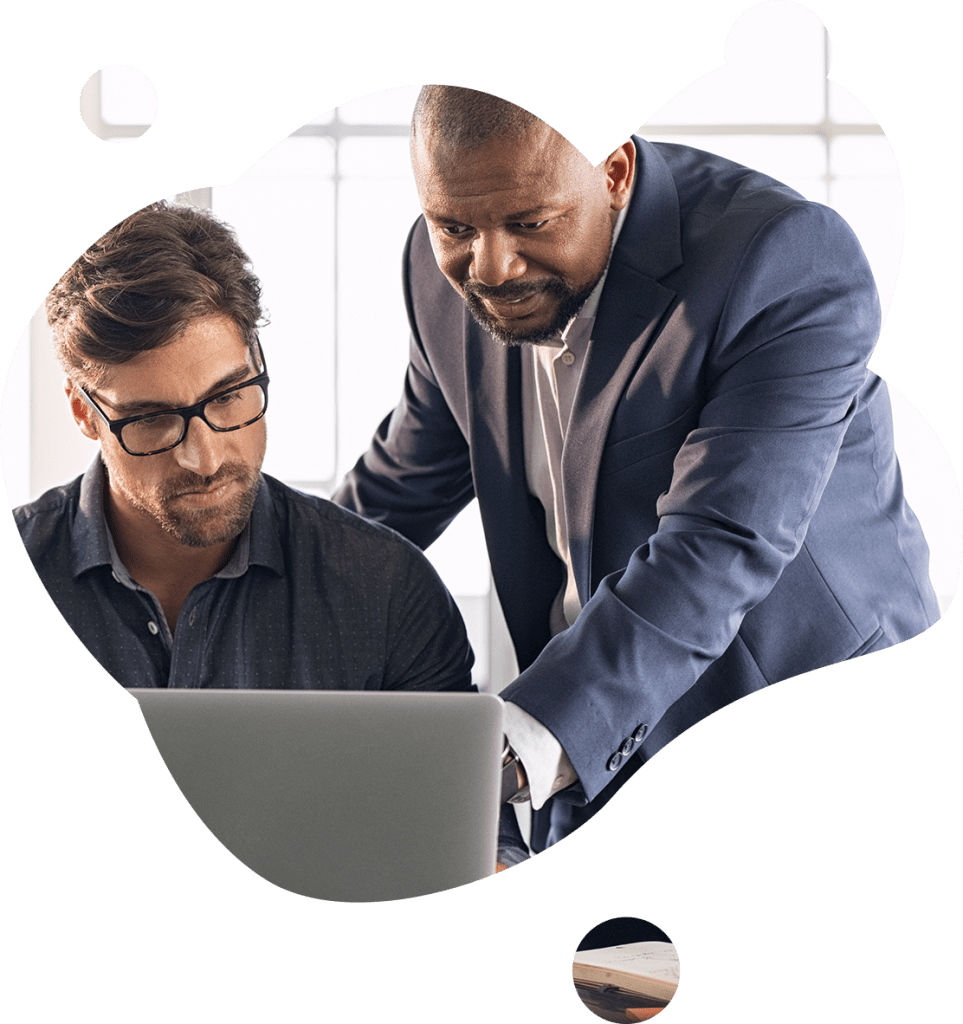 During our online training programme, we will look at the different types of bias (affinity bias; attribution bias; confirmation bias; media bias; halo and horns effect; comparison bias and recency bias) and explain and connect these to the impact that they can have in the workplace.

All of this is done with a specific focus on recruitment and selection; performance reviews and succession planning. 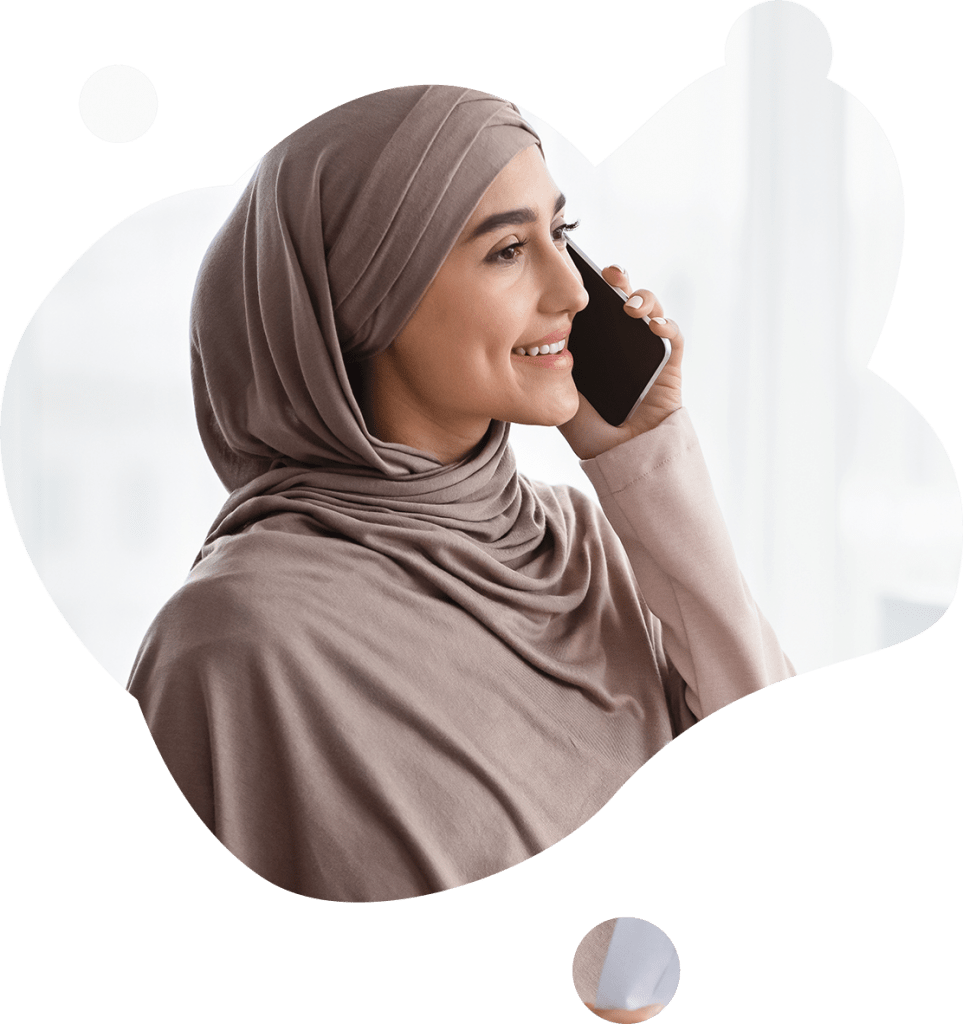 What are micro-aggressions? Micro-aggressions are brief and commonplace verbal or behavioural indignities, typically rooted in unconscious bias, that communicate derogatory or negative messages. The person delivering these behaviours or statements is often unaware of the demeaning action they have exchanged. Unchecked these can have a negative impact on mental health, productivity, and career progression.

Allyship can be given by anyone who has privilege. Everybody has some level of privilege as it is intersectional, however, some people have more privilege than others. Delegates will learn of the value that allyship adds to individuals, teams, and organisations as well as what steps are involved in becoming an effective ally and improving the workplace culture.

In previous online unconscious bias training programmes that we have run: 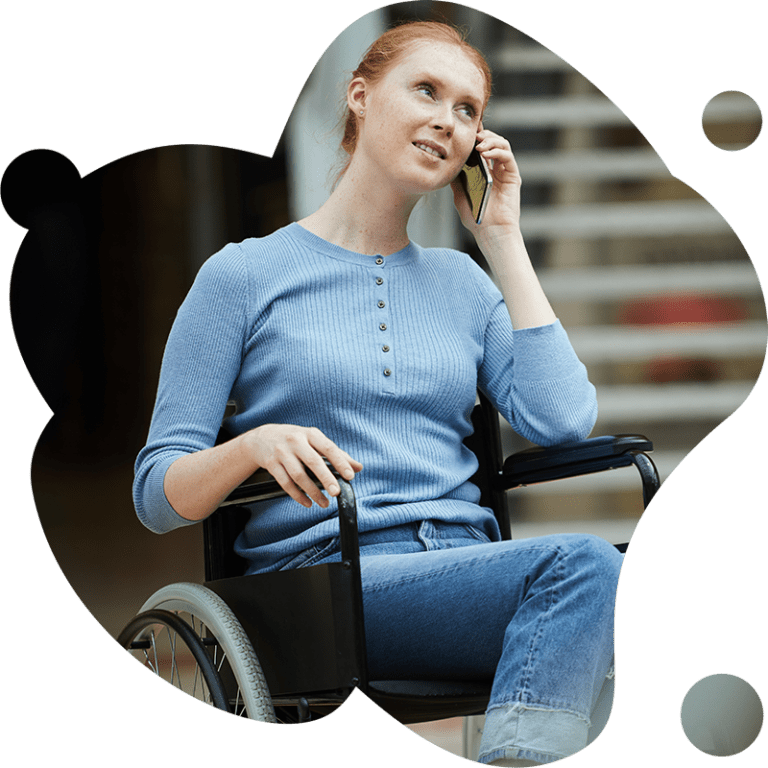 We also offer follow-up coaching and consultancy to support in-house initiatives such as unconscious bias awareness campaigns; allyship programmes or to review and embed unconscious bias content into in-house training programmes around key areas such as recruitment and selection and performance management.

What is and isn’t ageism in the workplace?