What is and isn’t age discrimination in the workplace

The Equality Act of 2010 was created to help cut our age discrimination in the workplace.

But despite popular beliefs, there are key situations where employers are able to treat you differently based on your age without discriminating against your age.

Whilst offering benefits such as longer holiday entitlement for employees who have worked for a longer period of time is classed as indirect age discrimination (along with other perks that are frequently given out such as access to company cars, increased pay and work sabbaticals); benefits that are linked to a service of FIVE YEARS OR LESS are allowed under the Equality Act of 2010 as they are not classed as age discrimination. The only exception to this would be if an employer can show that a key benefit beyond 5 years can fulfil a business need such as to encourage loyalty to the company.

When it comes to redundancy payments, if you are offered less redundancy pay than someone else in the company who is also being made redundant because you are younger than them, or because you have not worked at the company for as long as they have, it can be classed as age discrimination.

There are two forms of redundancy pay: 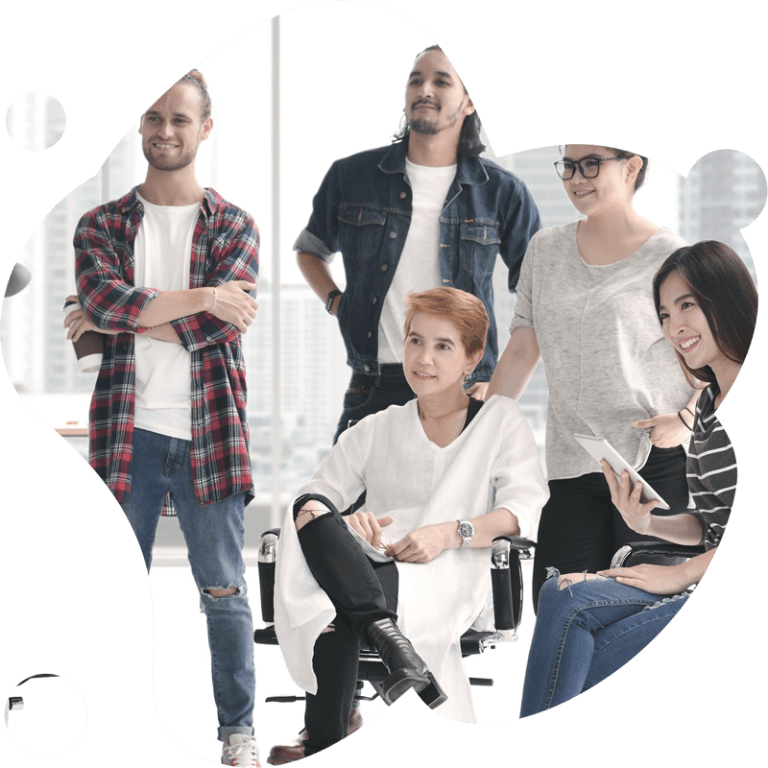 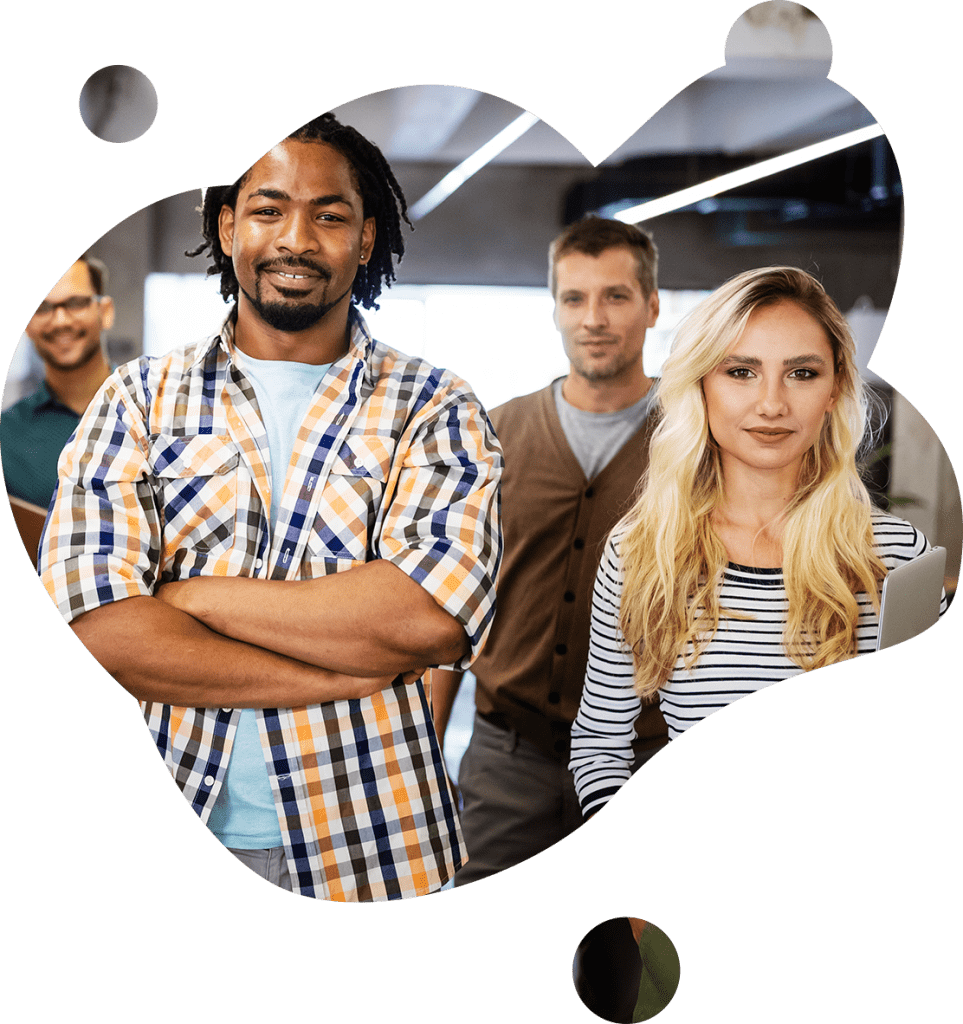 Across the UK, employees over the age of 16 are entitled to a national minimum hourly wage. The current law sets out different rates of wage depending on your age up to the age of 21 years old.

After this point, all employees/workers over the age of 21 are by law paid the same base minimum wage.

We provide training events for staff and employees alike across the UK and continually work for large scale employers such as BAE to help create a balanced and fair working environment for all.